Everything You Need to Know About French Manicure San Diego 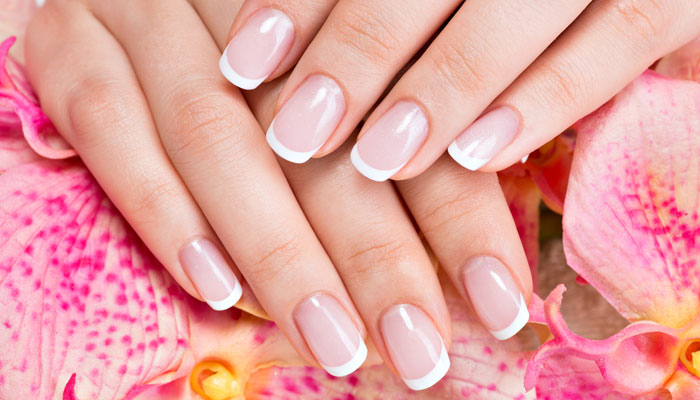 A French manicure continues to be a popular type of manicure. It is a classic look where the tips of the fingernails are colored white, and their bases are colored pale pink. This fashion appearance is quite versatile and goes well with a variety of different settings, including parties, gyms, offices, special events, and virtually anywhere else you can think of. The look of a French manicure is so natural that some people may not even be able to tell that the fingernails are painted. If you are looking for the best French manicure San Diego, come to Boudoir Nail Bar!

A French manicure can stay looking neat and clean for up to 4 weeks. It all depends on how you care for your nails and which shades and polishes you used. When you first apply the cover polish, choose a color which is like the tone of your skin. For instance, if you have a pink skin tone, then paint your fingernails pale pink. If you have milky white skin, then use a milky or beige color. Yellow skin undertones go great with peach colored fingernails. Understand now?

Despite the name of the manicure, it did not actually originate in France. It was invented in a small Californian suburb named Calabasas. The creator of the French manicure, Jeff Pink, needed to think of a name quickly. He felt that calling it “French” would associate it with beauty, sophistication, style, and elegance. Pink was in high demand by Hollywood directors in the late 1970s because they needed their actresses to have fingernails which matched their dresses. Since the natural beige and white colors of the French manicure went with all types of dresses, Pink was a star manicurist at the time.

The first major actress to publicly show off the French manicure was Barbra Streisand. When she made an appearance on an episode of The Tonight Show Starring Johnny Carson, a national audience got to see Streisand and her unique looking fingernails. Ever since then, other actresses have adopted the look too. Cher also got attention for making the white tips famous.

The French manicure has undergone several variations and alterations over the years. However, it is not just the look of celebrities and actresses anymore. Average everyday women have also adopted the look too and it is not going away anytime soon.

If you are ready for your next French manicure San Diego, schedule your appointment at Boudoir Nail Salon today!

We are beyond thankful to report all our team members are safe and well; but, in light of everything, our team has drastically changed. We know how much it means to have quality nail artists and technicians. We appreciate your patience and ask for your help, if possible!

DO YOU KNOW A GREAT NAIL TECH?

Mention we offer a $500 referral bonus and up to $1000 starting bonus for the new nail tech, with potential for daily guarantees. We strive to pay our nail techs the best in San Diego while working in a great environment with amazing clients! Just DM us on social media or call the salon directly to inquire more! @boudoirnailbar1

Thank you San Diego!! Your unwavering support is greatly appreciated!